Comments Off on Two Cultures One Love

Sacramento takes pride in being one of THE most diverse cities in the country. Who doesn’t love having global cuisine at our fingertips, international music on our stereos and partaking in cultural festivals all summer long? For our June 2016 window display, we thought we would kick-off the summer season by taking a break from all the negative chatter about building walls and keeping populations separated, by focusing on celebrating different cultures coming together in the name of love.  We called on Gigi Mallatt of Gigi Mallatt Events to help us expand on this concept of two heritages, histories and families coming together. What resulted was “Two Cultures One Love” a fusion of Indian and American cultures into one glamorous reception scene. Bright hues, gold trimmed Indian furnishings and multi-colored pillows along with western wedding gowns add an energy that sparks the passion of two people connecting, the pride they feel for their culture and the willingness to oversee what some may consider a challenge because they know their mutual love and respect will lead them to an eternal path of love and light. #sacramentoproud

When we collaborated with Gigi Mallatt in November 2015 (she designed our Marsala Hue window display) we knew we wanted to partner up with her again. Her graceful demeanor is balanced with her smart wit; she will charm you right off the bat. During the November install we would chat up a storm about wedding trends, upcoming projects and seeing little ones grow up so fast. She also mentioned the excitement she felt pairing two cultural design aesthetics for a recent couple’s wedding. So when she mentioned a future window of Indian/American fusion, we said YASSS PLEASE! 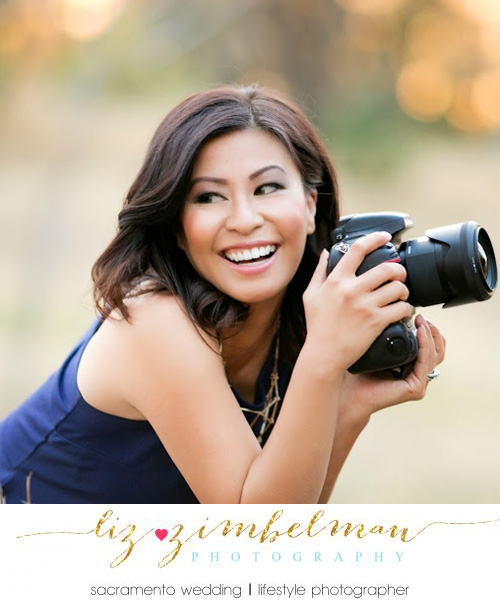 Something happens when two energies come together…sometimes it’s planned and other times it’s coincidence. In teaming up with Liz Zimbelman Photography it was a bit of both. We met Liz in November 2015, when she stopped by SPARKLE to visit with Gigi during her install. Gigi and Liz had previously worked together, so Liz wanted offer support and give Gigi a high-five during her install experience. Upon meeting Liz at SPARKLE, we learned 1-Gigi and Liz are a dynamic duo and 2-they have an awesome time together! So when we confirmed Gigi’s June 2016 window, guess which photographer we called? Liz captures the lighthearted spirit of “being in the moment.” She connects with people to bring out their best and it shows in all her photos.

Follow us to get more photo and video updates of this month’s SPARKLE window decor.